Robert's sense of humor is sooooo much like David's it's scary! He had David laughing all night, and Erika and I were caught in the sarcasm, thinking..... Was he serious or joking? Then David and Robert would burst out laughing and we'd realize they got us again. Erika is one of the most beautiful bride's to be that we've had the pleasure to photograph, and the best part of working with them is that they are totally in love! We started on an overcast sky at the Holland State park, and ended up at the Morningside park gazebo. The sun peeked through the clouds closer to sunset, so we caught some rays of sunshine too! Thanks guys! You were a blast and we can't wait to join you on your wedding day August 21st!!!! 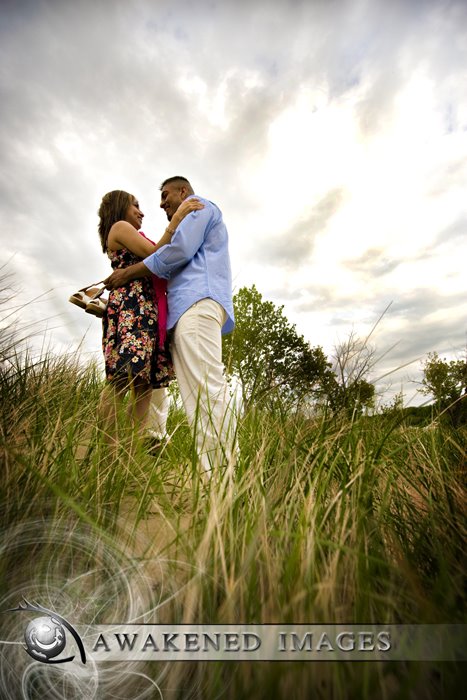 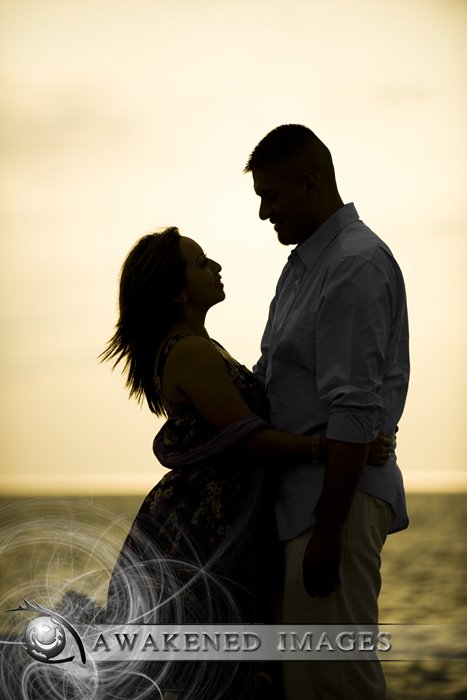 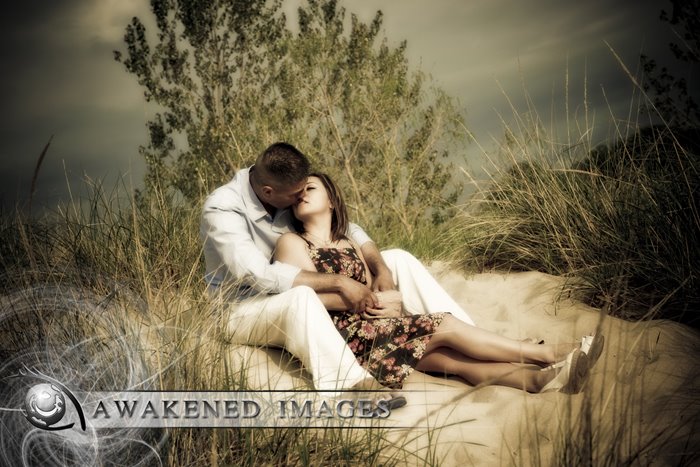 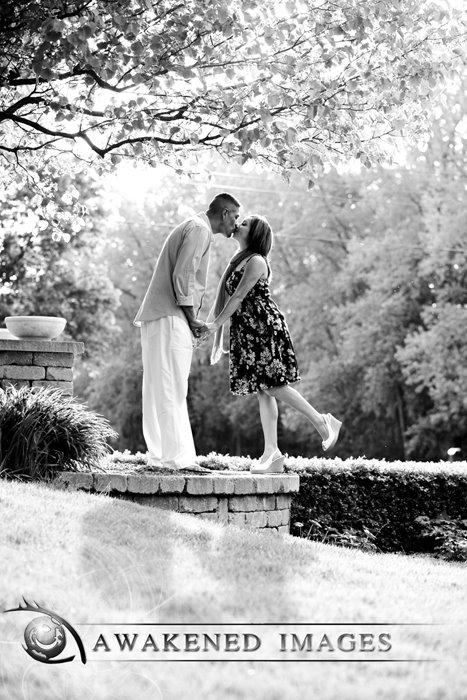 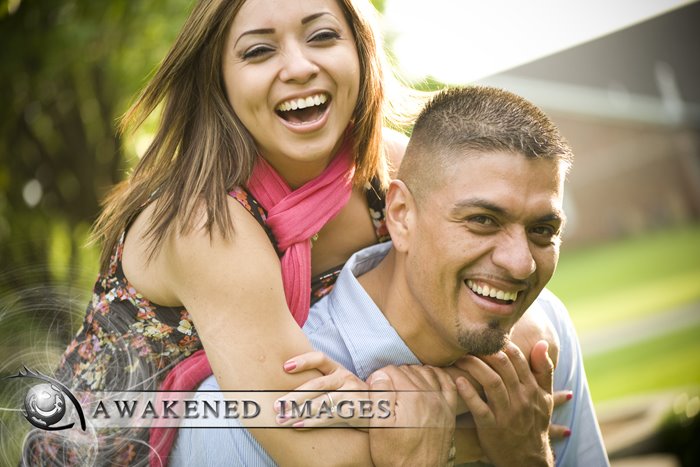