I wanted to have some fun with another series, and started to think through all the things I'm passionate about.... well, photography was one of 3 at the top of my list, so I started brainstorming how I could make a series about photography..... tough one!

This is the last image in this series, and I hope you enjoyed them!

Maybe I can talk Nikon into starting a movement of Photography of their gear as advertising and win upgrades of their gear! .... LOL!  But seriously, how cool would that be....?  These D3s cameras have been well used... both as gear and props! lol :) 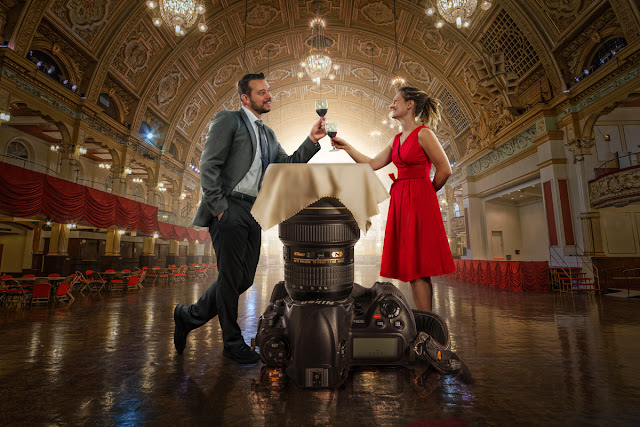 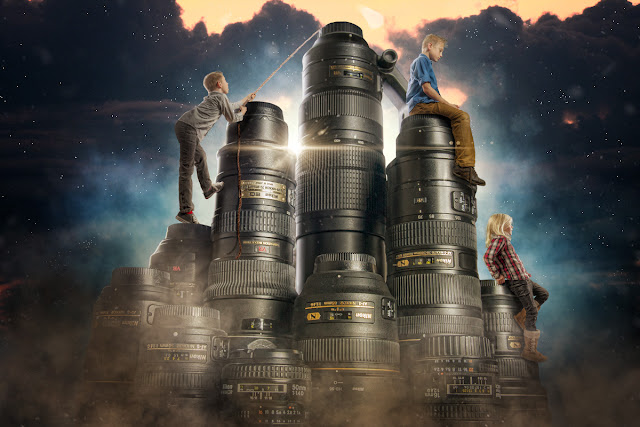 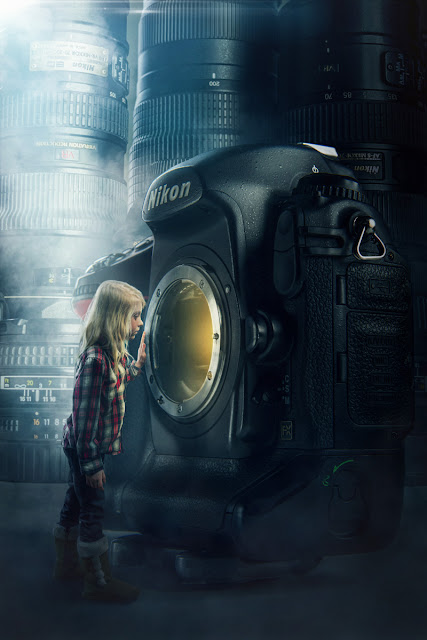 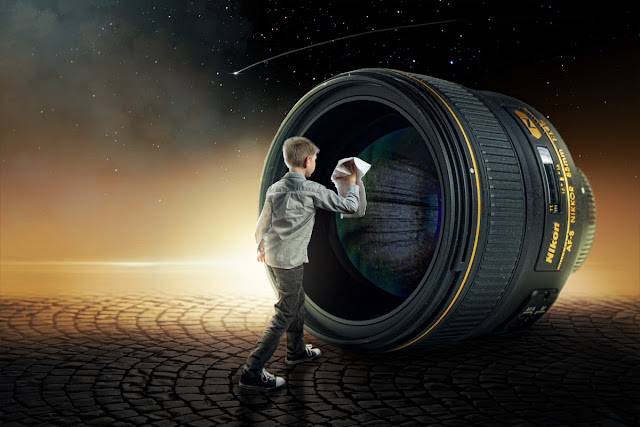 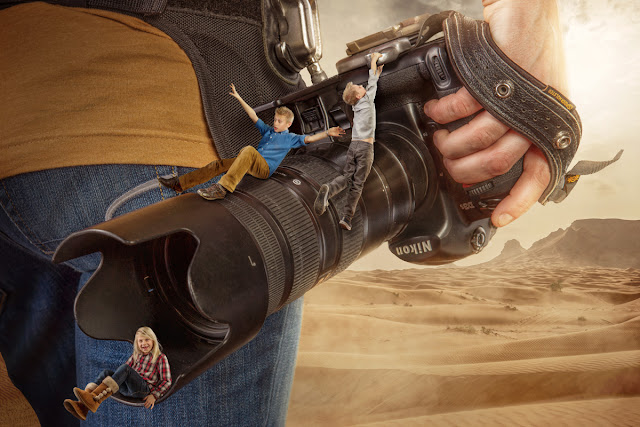 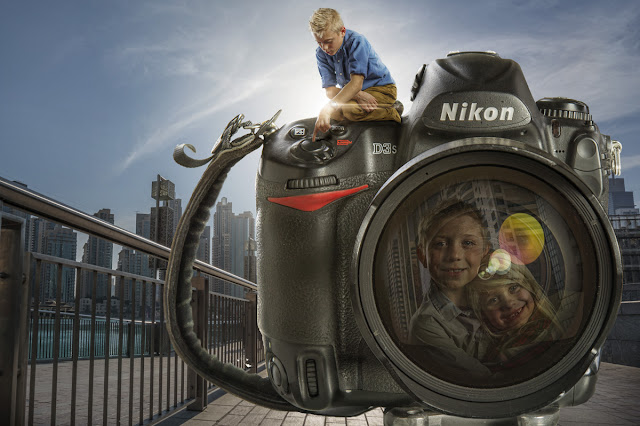 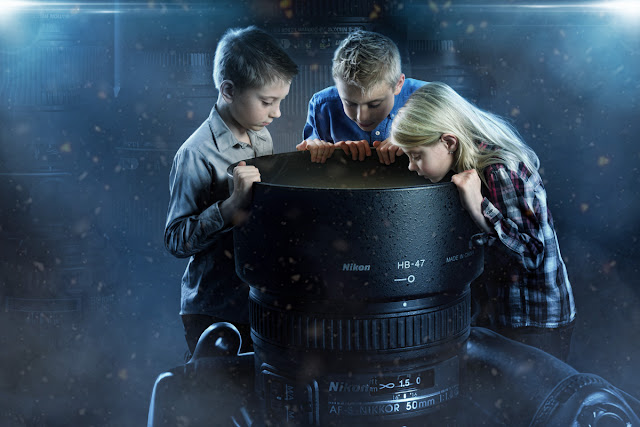 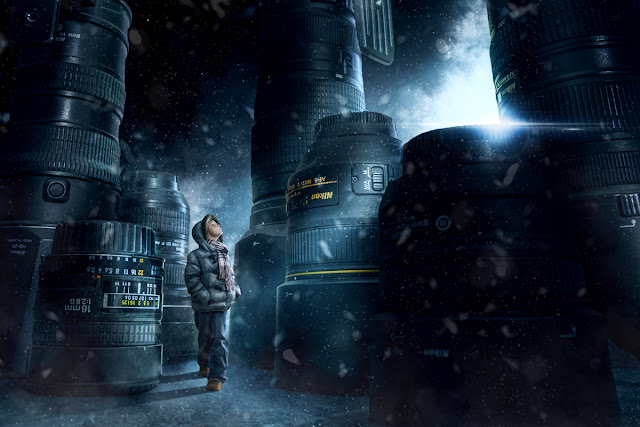