The Kinderparade is the parade of children.
All the elementary schools from the area participate.  Children of all ethnicities dress in the Dutch costumes and show off their school artwork, while carrying it through the parade.  This image is to show that playing is part of life, and Dutch kids are like any other kiddo... They play hard, work hard, eat hard, and are a blessing to their families.  This was taken on the second floor of the DeZwaan Windmill on Windmill Island.  You can see all the old tools displayed on the wall, since the purpose of the windmill is to be a museum and does occasionally still grind Michigan Wheat into Flour.  If the windmill is spinning, it means the miller is there making flour :)

Fun fact :  Dutch last names were a bit of a joke.  My maiden name was De Visser, which means 'The Fisherman'.   Here's how the Dutch got their last names......

In 1811, the French under Napoleon occupied the Netherlands. They started having a census for the purpose of taxation, and forced everyone to have a family name, which was not a common practice for the Dutch.The Dutch thought this would be a temporary measure, and took on comical or offensive sounding names as a practical joke on their French occupiers. Some examples are:

I can imagine the Dutch standing in line to register and having a few laughs at the expense of the French officials, only to have the name stick to them and their descendants for centuries. There were also some names that are not demeaning, rather aggrandazing
Similarly, some were just attributes

My family will have two Amphi-cars (water cars) driving people through this parade, and a pontoon boat, for our kid's school's preschool and kindergarten classes to ride on.  Tulips are required to be on every float in the parade, and are provided by the city of Holland. 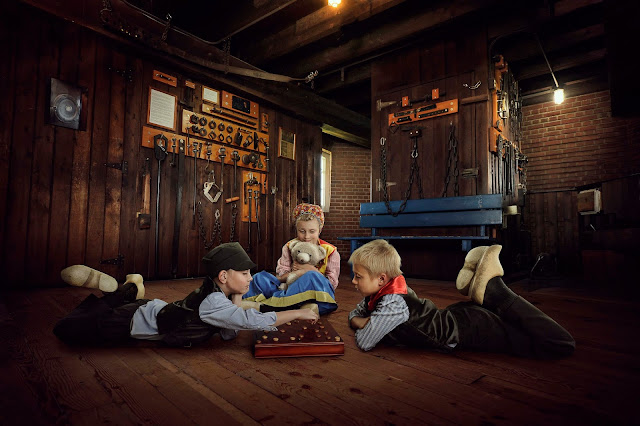